No other new MSCs appeared this week.

Various updates including a security fix, check the announcement.

Like always the mvgorcum/docker-matrix repo also includes the release candidates, as they were released.

A couple of weeks ago I shouted here about a project I've been working on named Install Party, which provides tools for provisioning and managing servers for Matrix homeserver install workshops/parties.

Since then, I've been working on improving it, and today it's finally reached v1.0! This version includes configurable DNS and infrastructure providers, the ability to create multiple server in one run, user-defined post-install scripts, as well as codebase cleanups and a better documentation.

Bridges-in-nodejs-fans, today we have released 0.4.1 of the matrix-appservice-node library. For those not aware (presumably most), this library is a barebones piece of kit that helps you to listen over the AS api for transactions, in a more barebones manner than matrix-appservice-bridge. The changes in this release are a total transformation of the library into Typescript, and updating dependency packages which had gotten out of date.

CONTRIBUTORS: I would love to have some help on Ditto if anybody is looking for a side project! Join #ditto:elequin.io for updates.

Check out the room at #ditto:elequin.io. 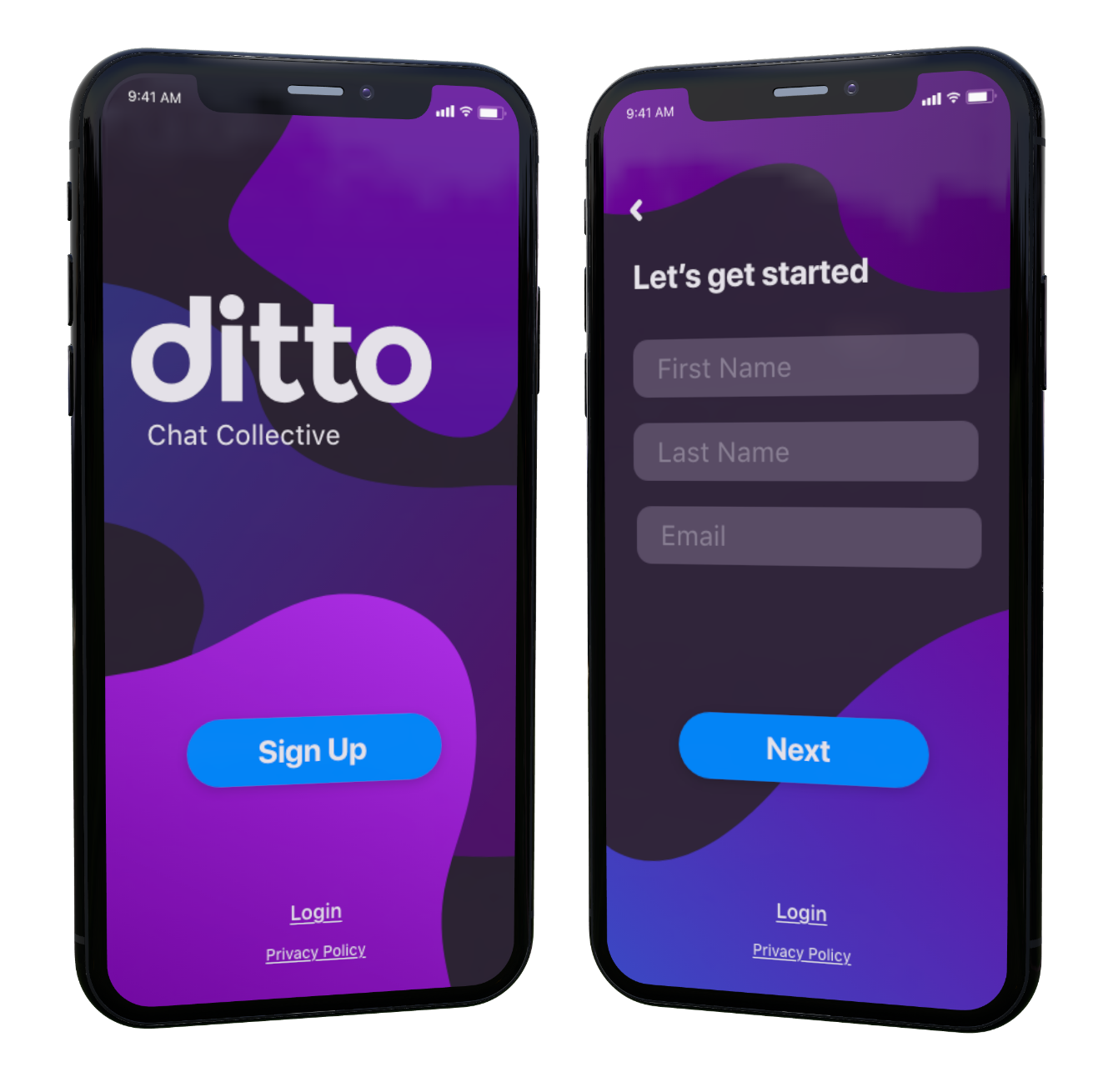 Miitrix has received some updates!

Miitrix was featured as a star attraction at MozFest last weekend, thanks Soru!

Good morning #mozfest! We're here for the final day, come and see us on the 6th floor and see Matrix running on a Nintendo 3DS 🎮 #matrix #mozfest19 pic.twitter.com/cZqcAn2tcZ

We fixed redaction, it’s working again. We still don’t remove the messages from view but there is a WIP merge request to do just that.

#matrix-client-developers:matrix.org has been revived, intended for discussion between developers of different Matrix clients.

This is the room to head to for Matrix Client developer chat.

Version 0.1.2 update brings a major overhaul of the user interface. The main features are:

Riot v1.5.1-rc.1 is up on https://riot.im/staging with a collection of bugfixes, some further a11y fixes and... a new reaction picker from tulir!

I made a bot that can give you links to TV show episodes that get mentioned in rooms: https://github.com/anoadragon453/matrix-episode-bot

It's not as cool as it sounds. Basically you put all the titles and links in a config file and whenever someone says e.g "I really like S05E09", it'll give you the name of that episode and a link to it. You can also just mention an episode title and it'll give you the link.